Can Rhinoplasty Correct a Deviated Septum?

What Is a Deviated Septum?

A deviated septum occurs when the wall between your nasal passages (your septum) is off-center, or deviated, rendering one nasal passage smaller than the other. In severe cases, one side of the nose can be blocked, causing a reduction of airflow, and making it hard to breathe. For some, the condition is worsened by crusting or bleeding inside the nose, especially in dry environments.

If you’re suffering from a nasal blockage as the result of a deviated septum, septoplasty surgery may be required to treat the issue.

How Can You Tell If You Have Septal Deformities?

There’s a chance that you have a deviated septum and don’t know it, because most septal deformities don’t cause symptoms. The ones that do, however, can cause the following symptoms and signs:

How Can Rhinoplasty Fix Difficulty Breathing?

A surgical procedure called a septoplasty is the usual intervention for a deviated septum. The procedure repositions or removes bone and cartilage from the area between the nostrils to fix alignment or airflow issues. Depending on the case, splints or packing may need to be inserted for stability while healing.

Cosmetic rhinoplasty, on the other hand, is an altogether different surgery aimed at changing the shape and/or size of the nose. While a cosmetic rhinoplasty cannot fix a deviated septum, a septorhinoplasty is the combination of both procedures to improve breathing while also improving the esthetic appearance of your nose! 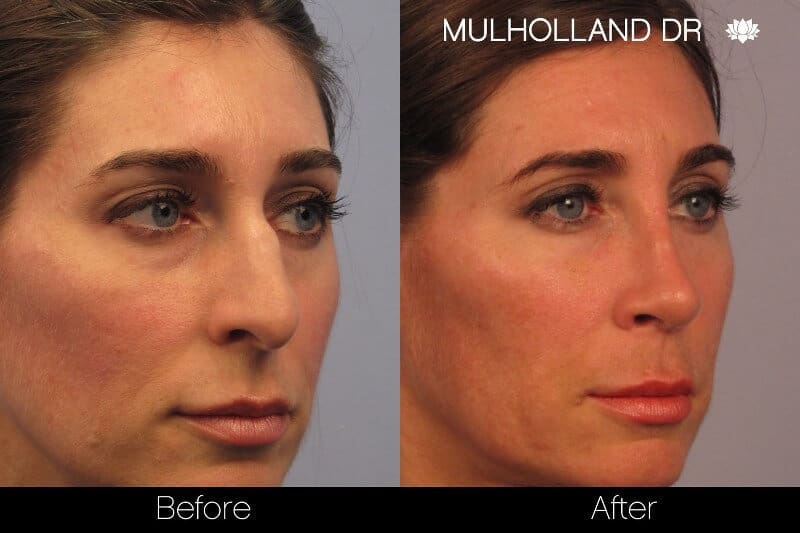 See More of Our Transformations

Where to Find the Best Toronto Rhinoplasty Doctors?

At Toronto Plastic Surgeons, we take pride in our work. Dr. Roskies and his team make it their mission to deliver exceptional results that exceed expectations. Schedule a consultation with Toronto’s finest plastic surgeons today to determine the best course of action for your deviated septum. 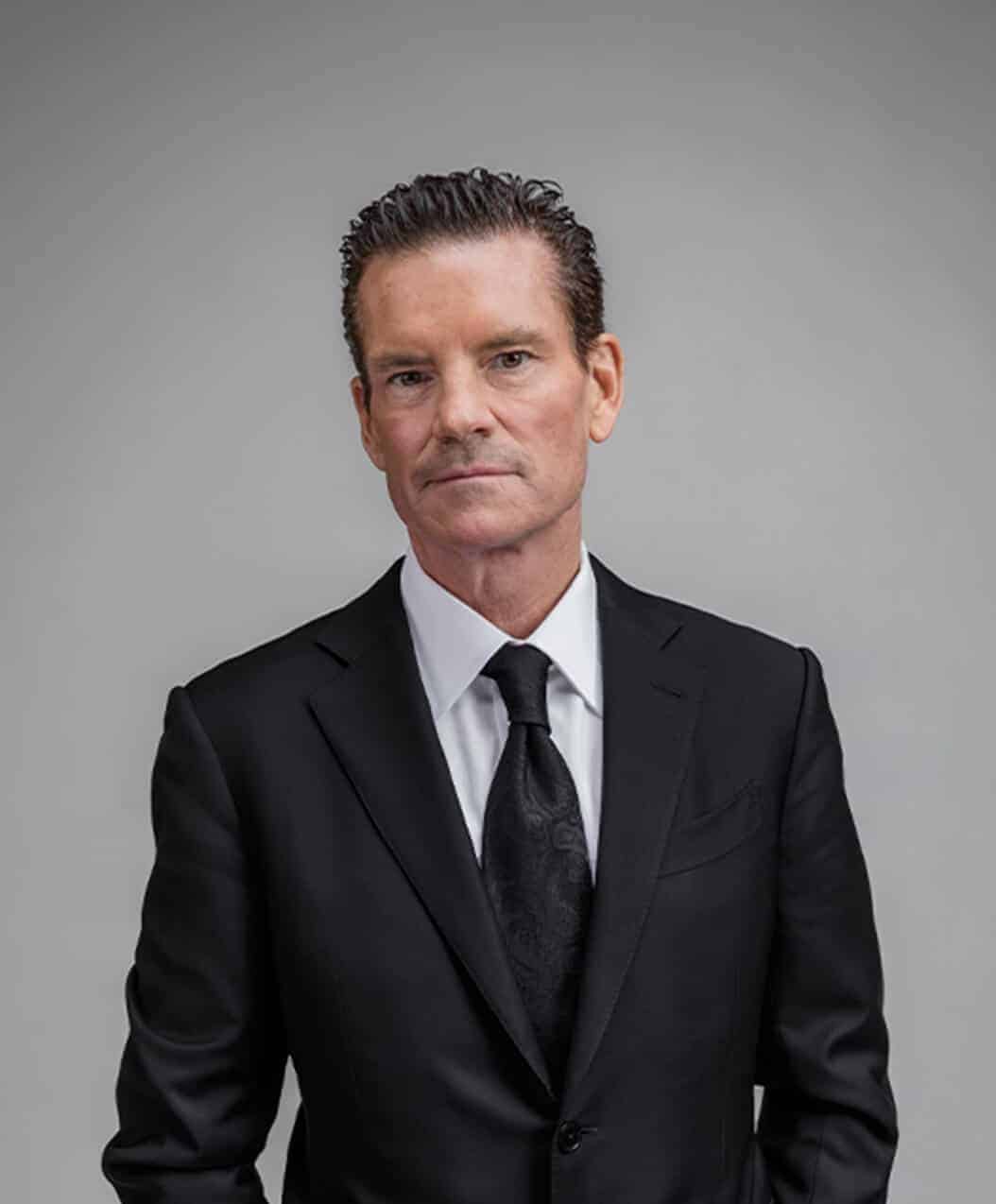 Common COVID-19 Coronavirus Q and A